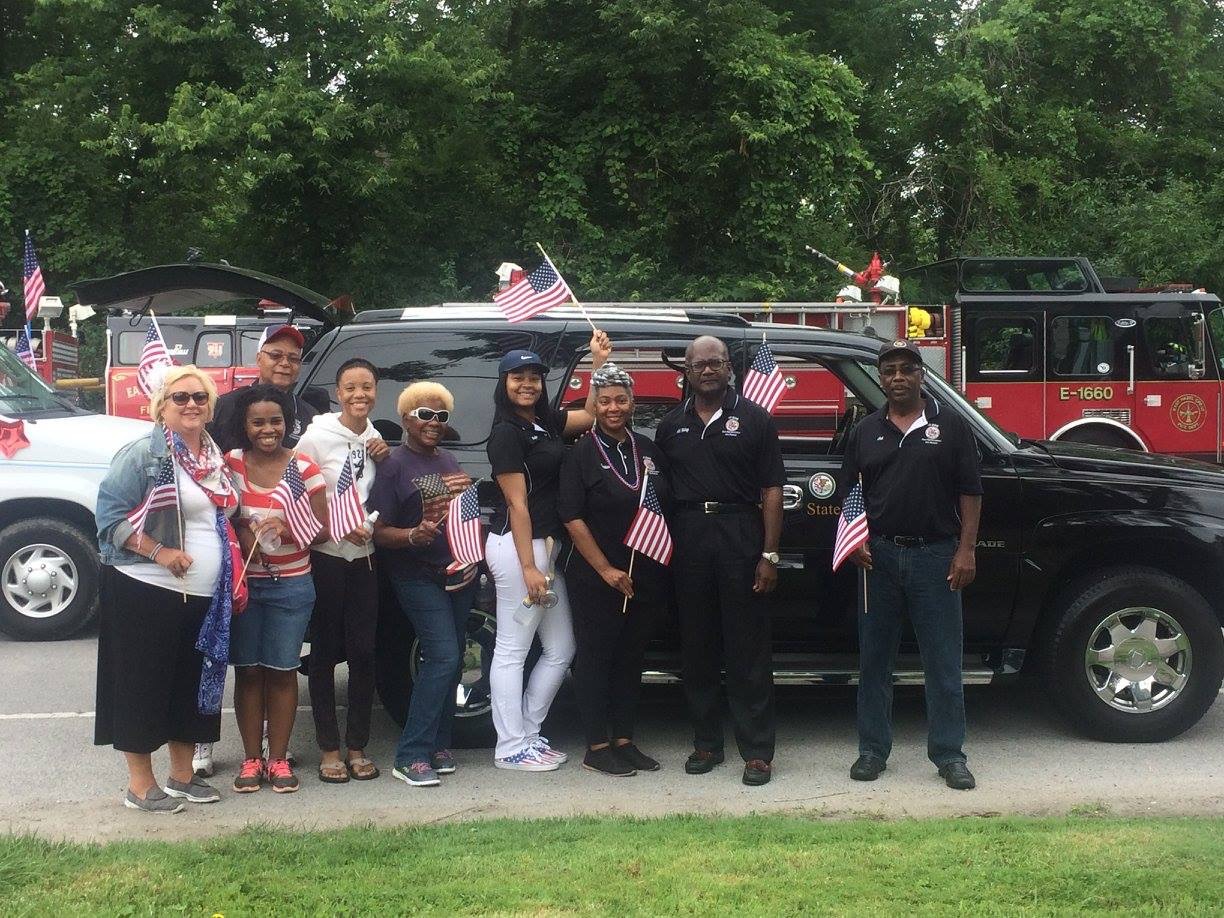 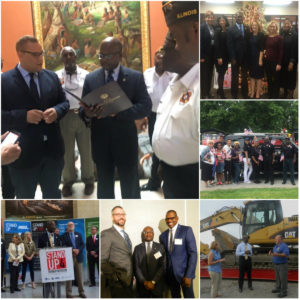 It has been an honor to serve as your State Representative for the 38th District. Last fall, I announced that I am not running for re-election. I am proud that I have earned your trust and pride as I became House Assistant Majority Leader, was a delegate to the Democratic National Conventions, saw me interviewed on local and national television or radio, or implemented statewide policy as the Chair of the Mass Transit, Cities and Villages or State Government committees.

Some of the initiatives that came into fruition include:

I am running for re-election as your State Central Committeeman of the 2nd District. Since taking office as in the General Assembly, my political organization has donated over $100,000 to get candidates elected or re-elected in Cook, Will and Kankakee Counties. Many are raising the bar regarding what a successful public servant should be. That is knowledge of the issues germane to the office they are running for, being of sound character, having a track record and exhibiting selflessness in their words and deeds.

I appreciate your support on March 20, 2018 in my re-election as your State Central Committeeman.