The Selling Of The Southland: The WBEZ/BGA Study On The Expansion Of Amazon “Fulfillment Centers And The Impact On South Suburban Communities This excellent but troubling story came out last fall.  Many of us talked about the negative impact of the negotiations between the behemoth and local governments, but the […]

To: Township Residents and Interested Parties From: The Integrity Party of Rich Township Date: March 20, 2021 RE: Questions re: Rich Township Road District and Lucinda Property Management With early voting beginning on Monday, we wanted to bring to your attention questions and concerns about the expenditure of taxpayer funds […] 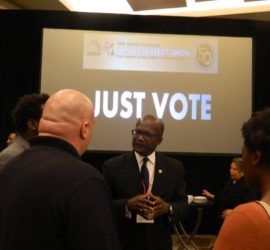 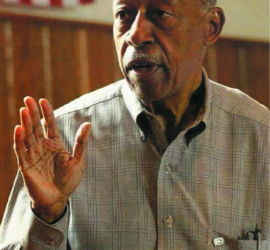 Daily Southtown:  December 5, 2017 by Ted Slowik I’ve only been in this role as columnist for about two years, but in that short time Tim Bradford of Olympia Fields became a trusted source. Bradford, 75, died Friday, the same day paperwork for the March primary was filed on his […]