Chicago Sun-Times | October 5, 2016 The flurry of voter fraud and intimidation allegations and counter allegations swirling through Kankakee County has caught the attention of state and federal officials. A day after Kankakee officials announced an investigation into voter fraud, including allegations that “individuals from Chicago” were offering gifts in […] 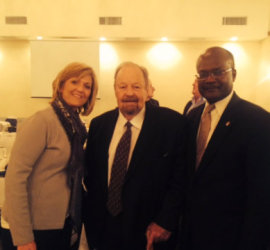 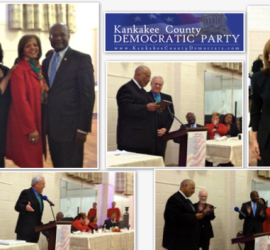