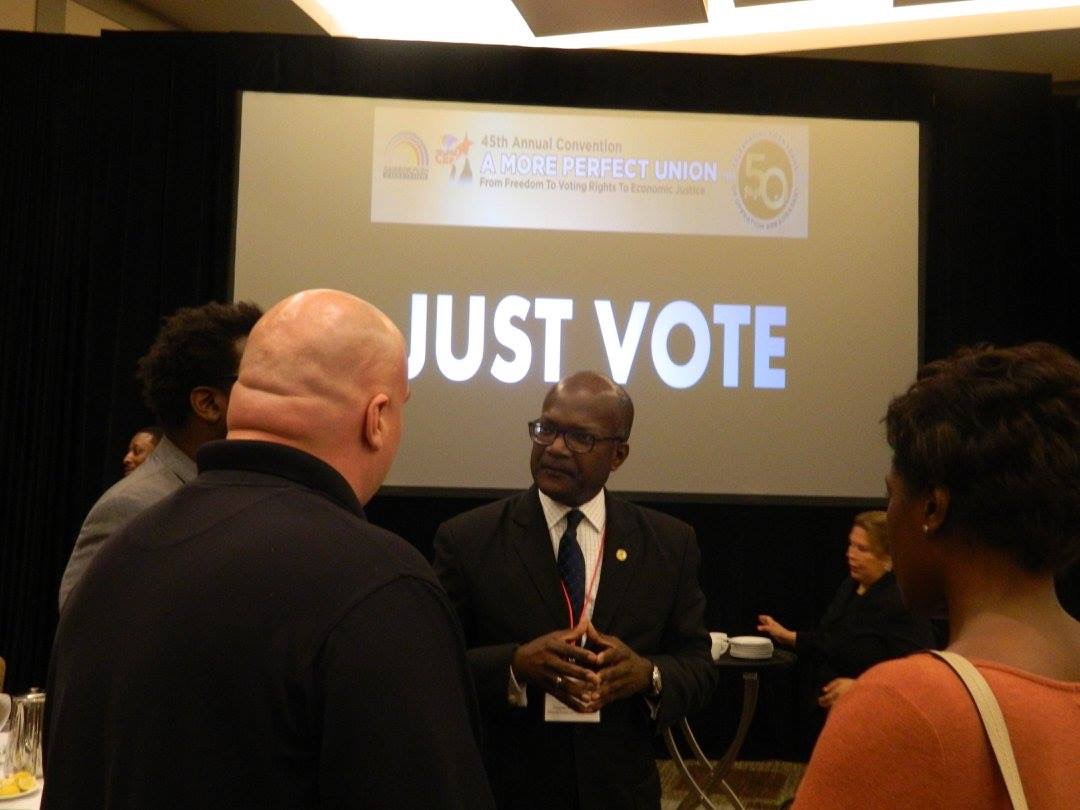 The candidate that Representative Riley is backing is David Bonner from Matteson. David has supported many elected officials in the south suburbs for years. He started walking door to door when he was in high school. David is also supported by Congresswoman Robin Kelly and the late Rich Township Democratic Organization Township Democratic Committeeman Tim Bradford.

David Bonner is no stranger to Springfield having worked as an Assistant Attorney General at the Attorney General’s office. He represented state officials and employees in state and federal court and prosecuting employers for violating state labor laws. As the Assistant State’s Attorney at the Cook County State’s Attorney’s Office, he represented Cook County officials and employees in civil rights lawsuits. He is currently working as a legal advisor at the U.S. Army Inspector General at the Pentagon in Washington, D.C.

Meet and Greet for Lauren Staley-Ferry, candidate for Will County Clerk