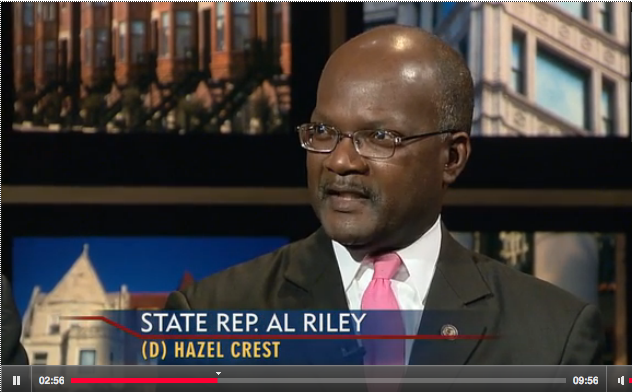 Planning for the Illiana Expressway, a proposed 50-mile toll road that would connect Interstate 55 near Wilmington, Ill. with Interstate 65 in Lowell, Ind., will continue. According to the Illiana Corridor project’s website, an “outer encircling highway,” serving northeastern Illinois and northwestern Indiana dates back to the 1909 Plan of Chicago by Daniel Burnham and Edward Bennett. Since then there have been several studies by both states in the 1960s and 1970s.

In 2009, a feasibility study for a potential Illiana expressway was completed by the Indiana Department of Transportation, and a supplemental study was conducted by the Illinois Department of Transportation in 2010. On June 9, 2010, Gov. Pat Quinn and Indiana Gov. Mitch Daniels signed a memorandum of agreement, outlining a commitment by both states to further develop the project. Also in 2010, both states passed legislation enabling the use of public-private partnerships for the Illiana Corridor.

In 2011, public meetings were held to begin the tier one study process, which took approximately two years to complete. On Jan. 25, 2013, the Tier One Final Environmental Impact Statement and Record of Decision was published and advanced one corridor along with a no-build alternative into the second tier of the study project.

Tier Two began in January and February of 2013, and on Friday, Sept. 26, 2014, the Federal Highway Administration announced it had completed the Illiana Corridor project’s tier two environmental study, which details a more specific route. Our panel discusses the controversial tollway and what happens next.