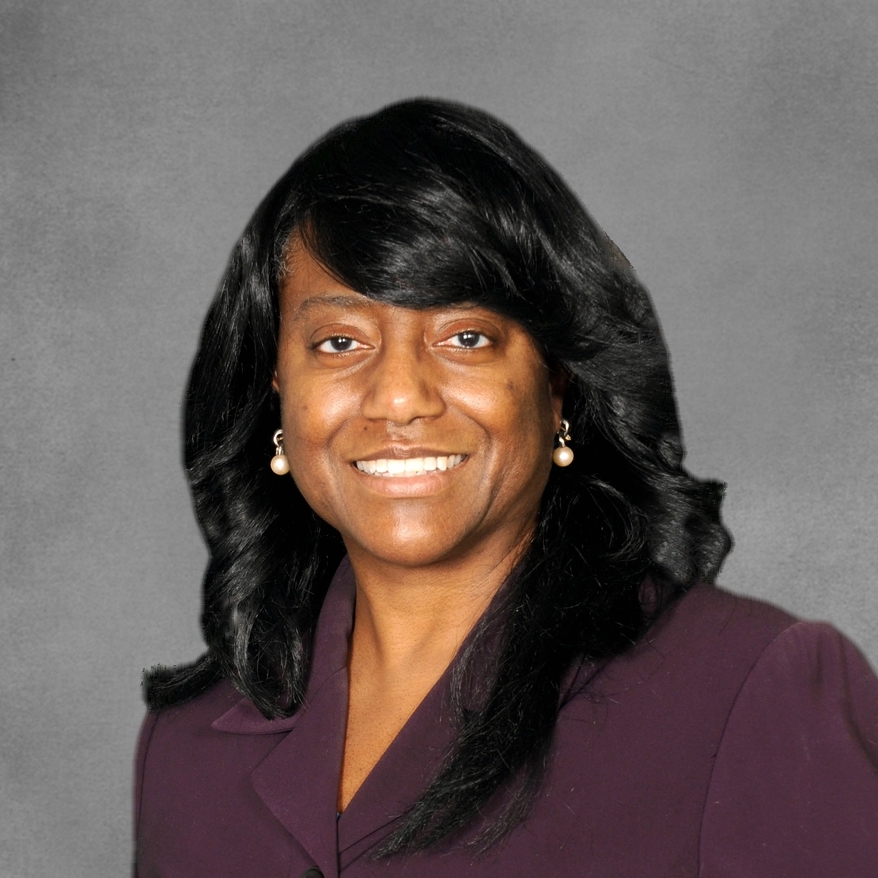 I was born and raised on the south side of Chicago and am a graduate of St. Sabina Elementary School (1984), and Mother McAuley Liberal Arts High School (1988). I was an honor roll student at both schools and a member of Mother McAuley’s chapter of the National Honor Society.

I served as a full-time active-duty soldier in the U.S. Army from 1988 to 1996. I served honorably as an Army print journalist, photojournalist, section editor and assistant editor for newspapers on various military installations including the Pentagram, the newspaper of the U.S. Army Military District of Washington, D.C.

I have lived in Rich Township for almost 23 years. I earned my Bachelor’s Degree in Media Arts & Animation in 2003.

In 2015, I served as Secretary of the Board of Directors of Lioncrest Homeowners Association in Richton Park at the request of one of the elected board members to fill the vacancy created by my predecessor’s resignation until the end of that term.

I currently work as a Revenue Tax Specialist at the IL Dept. of Revenue’s Board of Appeals. My duties include sending orders and memoranda issued by the Board to their respective petitioners, ensuring that tax accounts are correctly adjusted per the relief granted by the Board and maintaining/securing the documents and files of the Board’s closed cases (cases in which orders/memoranda have been issued to the petitioners).

I currently serve as a Union Steward and an executive officer for Local 2467 of AFSCME Council #31.