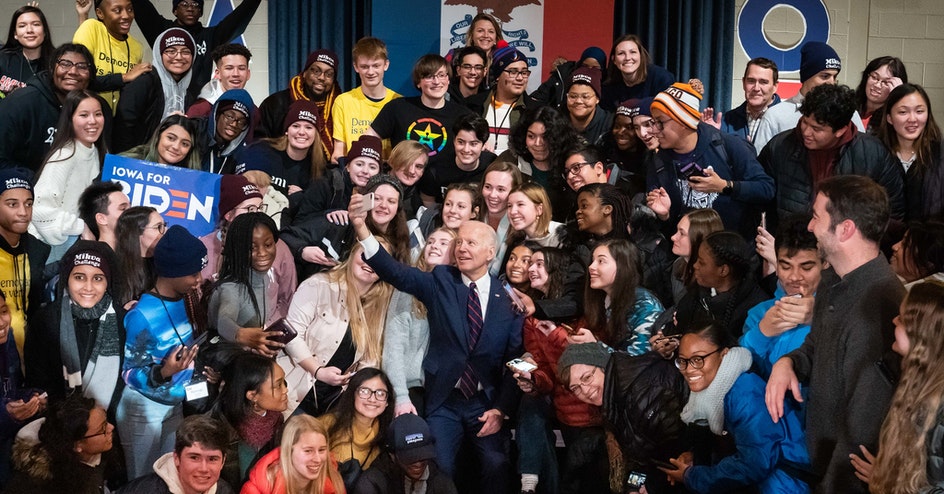 Illinois wasn’t a battleground state in the 2020 election, but Riley said he considered his role as an elector no less important.

“I look at being an elector as an honor, plus a duty not only for the 2nd Congressional District but for the state,” said Riley who retired in 2018 as an elected member of the Illinois House of Representatives after serving for 12 years. He had been a delegate to the Democratic National Convention several times.

He said the ceremony “was not fraught with a lot of pomp and circumstance before,” but it gained so much attention this year “because of the singular behavior of the current president and the fact that he’s going through all these frivolous and really dangerous challenges to our democracy by challenging the sanctity and correctness of the vote.”

“It’s just that the time and the circumstances that made something that should be cursory so important. I think that’s what gave the gathering a little more import than it normally would have had,” he said.

Riley was one of 20 Illinois electors. Illinois earned 20 elector votes by counting each of the 18 congressional districts and the two Illinois senators. The 2nd Congressional District includes Homewood and Flossmoor and is represented by Rep. Robin Kelly, D-Ill.

Vote totals in the 2020 presidential election show Biden won every H-F area precinct and nearly all by a margin of at least 70%.

No reforms? What about those bill signings?