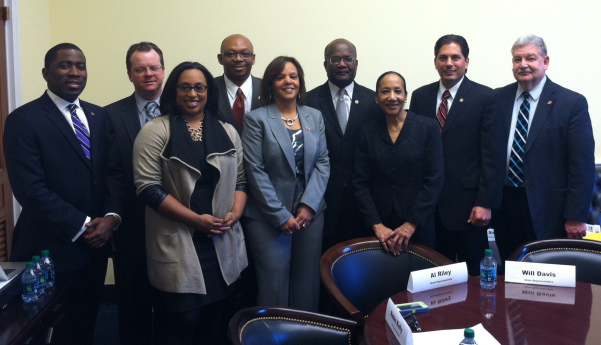 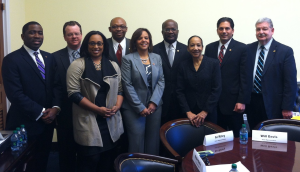 A group of Southland state lawmakers were in Washington D.C., on Tuesday, meeting about the proposed South Suburban Airport, according to a press release from U.S. Rep. Robin Kelly.

Kelly and the state lawmakers met with U.S. Transportation Secretary Anthony Foxx and the Federal Aviation Administration to urge approval of the airport, the release said.

“Chicago needs a third airport. The FAA wants it. The governor wants it. Elected officials from Cook and Will counties want it. And most of all, the people want it,” Kelly said in the release.