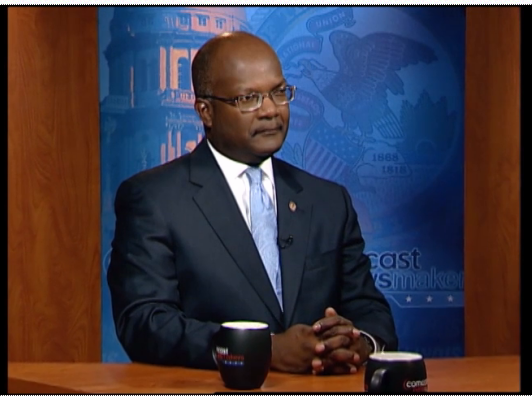 OLYMPIA FIELDS, Ill. – State Representative Al Riley announces that he will not seek re-election in 2018, thus ending six terms representing the 38th District in Springfield. Riley came to the House in January 2007. One of his main goals was to focus on the development of the south suburban region. Riley also attempted to highlight regional inequities in the distribution of resources throughout Chicagoland.

“Residents of the Southland have always had some of the longest times to work of anyone in the Chicago metropolitan area.”, Riley says. “Similarly, reaching entertainment venues, schools or other places has always been difficult.” Because of that, Riley has always been a champion of transportation equity. As Chairman of the House Mass Transit Committee, Riley presided over numerous hearings, and developed policies and legislation to address many of those issues.

Riley co-sponsored the bills which created public-private partnerships for the South Suburban Airport and Illiana Expressway. He also was the sponsor of legislation, which abolished “Section 41” of the Metropolitan Transit Act of 1945. The abolition of Section 41 negated the CTA’s ability to throw out a claimant’s injury lawsuit if a minor detail was missing from the claim.

Riley and his other Southland colleagues worked collaboratively to develop the I-294/I-57 interchange and bridge projects. He also started the process, almost ten years ago, to secure new Highliner cars on the Metra Electric line that had bathroom facilities; the last commuter rail line to have such facilities. Recently, he was the chief sponsor of a bill creating a process for the sale of the Thompson Center and a bill creating a framework for procurement reform, which was recently signed into law

During his tenure, Riley has served on numerous committees; chairing Cities and Villages, Mass Transit and State Government Administration. “I guess one could look at the committees I chaired, and get an idea of my philosophical bent”, Riley says. Riley also served two terms as Assistant Majority Leader in the Illinois House. “I really enjoyed my tenure in House leadership”. “It gave me a larger platform from which to discuss, create policies, and help my colleagues in a more official position”, Riley says. Riley’s intention is to serve out his current term in the House, which ends January, 2019.

“Many of the things I set out to accomplish in 2007, I have done so”, says Riley. “If a few did not fully come to fruition, I am proud that I raised the issue and in many cases, got laws on the books”. “My plan is to continue that kind of advocacy once my legislative career ends”, Riley says.