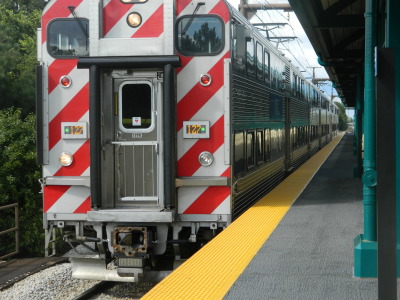 Online Streaming of Transit Board Meetings (HB3672) would require CTA, Metra, PACE and RTA to broadcast their board meetings online as well as keep a recorded archive available to the public. The bill passed out of the House with a vote of 112-000.  It currently sits in the Senate where Senator Toi Hutchinson is the Chief Senate sponsor.