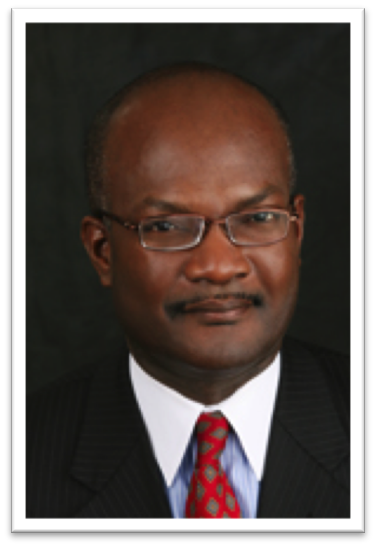 “This is the first bill of many which will transform the way mass transit is managed in Northern Illinois,” Riley said. “It’s critical that the public can trust the day-to-day operations of our publicly funded transit agencies, and know they are ethical and transparent”.  “The entire Mass Transit Committee worked extremely hard to develop many of the components within this piece of legislation,” Riley added.

Senate Bill 3056 comes in the wake of several recent public scandals exposing questionable activities and ethical practices with some of the transit agencies. The bill requires the RTA to complete a review of their hiring procedures and granting of bonuses and severance agreements. In addition, the bill outlines “revolving door” safeguards between RTA and the service boards and institutes an online database for transparency and accountability to the public.

Chairman Riley also tasked the RTA with creating a geographically equitable regional transportation system. Citing the historical “benign neglect” of certain suburban regions as the impetus, Riley felt the language was necessary to ensure no region is left behind with regard to funding or access.

Riley states, “As an example, the South Cook region receives no CTA services, although they have paid into the CTA system since the 1980’s.”

In addition, the RTA will need to consult with the Illinois Department of Transportation Office of Planning and Program, which is responsible for developing multi-modal; highway, public transportation, rail and airport programs and planning process for transportation services in the State.

In an effort to coordinate multi-modal access to public transportation, Representative Riley also added language which will require the RTA to cooperate with governmental and private entities in the development of bikeways and trails.

For more information, please contact Representative Riley by email at rep.riley38@sbcglobal.net or by phone at (708) 799-4364.